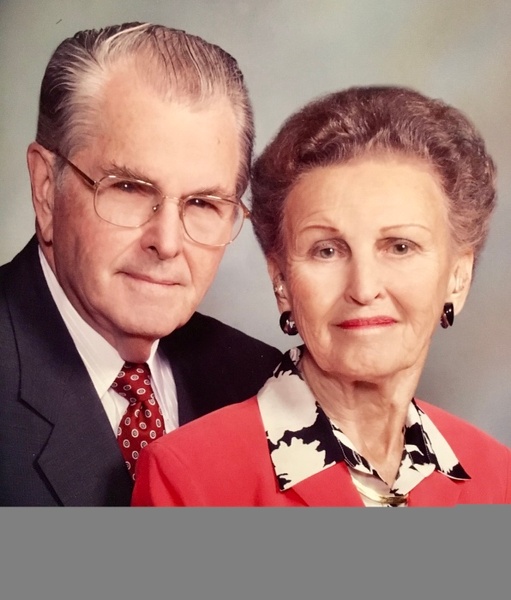 In 1951, while living in Birmingham, Edith married Dr. James (Jim) A. Whiteside, also of Birmingham. This marked the start of quite a busy life as wife and life-long companion, as well as mother to eventually five children. In addition to the traditional homemaker and motherhood responsibilities, at various times Edith assisted in her husband’s pediatric practice, worked the family’s lime and avocado grove, was the bookkeeper of a sporting goods company (another family business), and coordinated the children’s numerous activities that involved church functions, school activities, and year-round sporting competitions (mostly involving tennis).

Jim’s career moved from pediatrics to focusing on sports medicine, initially serving as the Senior Medical Team Physician at the Pennsylvania State University. After 13 years in Pennsylvania, Edith was not disappointed when Jim joined the Alabama Sports Medicine Institute as Medical Director. This meant warmer temperatures and a return to Birmingham. Subsequently the couple moved to Troy, AL, as Jim accepted a position as Eminent Scholar in Sports Medicine at the Troy State University. During the couple’s time in Alabama, Edith became the primary caregiver of her mother, Mabel, and mother-in-law, Orene. It was Edith and “The Grandmothers” on the sidelines or in the stands at the various sporting events.

After 61 years of marriage to Edith, Jim died in 2013. Supported by the devoted attention of daughter Janet, Edith returned to Birmingham, this time in assisted living. Edith and Jim raised five children, all of whom survive their parents: Alan and his wife, Mary, of Plano, TX, and his daughters, Lisa and Abby; Randy and his wife, Ann, of Biloxi, MS, and their children, Katie and Daniel; Jon of Clermont, FL, and his sons Justin and Hunter; Sue of San Diego, CA, and her children, Maya and Kyle; and Janet and her husband, Kemp, of Helena, AL, and their children, Kemper, Rebecca and Christina.

In lieu of flowers, please make a donation to the Troy University Football or Troy Athletic Training Education programs or to your favorite charity.

The staff of GreenHills is honored to serve the Whiteside family.

To order memorial trees or send flowers to the family in memory of Edith Whiteside, please visit our flower store.