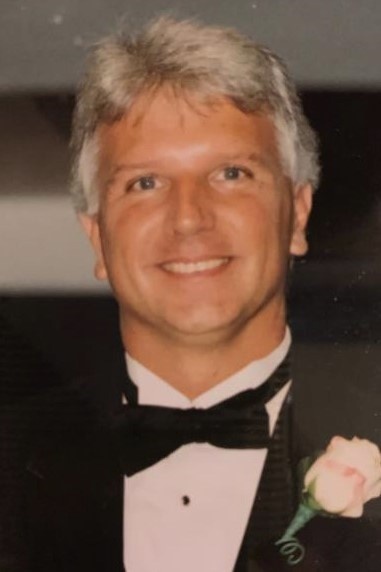 WILLIAM REYNOLDS CHAPMAN, III, (Bill) a resident of Huntsville, Alabama, and formerly of Troy, Alabama, went home to be with the Lord on February 24, 2019, after a brief illness with cancer. Dr. Chapman was born May 26, 1953, to William Reynolds Chapman, Jr. (W.R.) and Octavia Windham Chapman (Hootie) of Troy. He was preceded in death by his parents. He was a 1971 graduate of Charles Henderson High School in Troy. He earned his undergraduate degree in pre-med from Troy State University where he was a member of Pi Kappa Phi fraternity and was conferred membership in the national leadership honorary society of Omicron Delta Kappa. He graduated in 1981 from the University of Alabama School of Medicine in Birmingham, later completing an Internship and Residency at the Mayo Clinic, Rochester, Minnesota, in 1986. He began his private practice in Huntsville, Alabama, in 1987 where he was a partner of Urology Specialists, P.C., until his death.

He was an active member of The Rock Family Worship Center.

Dr. Chapman was a kind and compassionate surgeon, loved well by those he knew and by those he served. He will be greatly missed.

A memorial service in celebration of Bill’s life will be held Thursday February 28, 2019, at 11:00 a.m. at The Rock Family Worship Center, 3401 Holmes Avenue, Huntsville, Alabama.

Funeral services will be held on March 1, 2019, at 2:00 p.m. in the chapel of Green Hills Funeral Home in Troy with Pastor Rusty Nelson officiating. Visitation will be held from 1 p.m. until 2 p.m., at Green Hills. The family requests that in lieu of flowers any memorials be made to Champion’s Room for special needs children. You may text “ROCKHSV” to 77977 and choose The Champion’s Room to donate.

The staff of Green Hills Funeral Home is honored to serve the Chapman family.

To order memorial trees or send flowers to the family in memory of Dr. William Chapman, III, please visit our flower store.