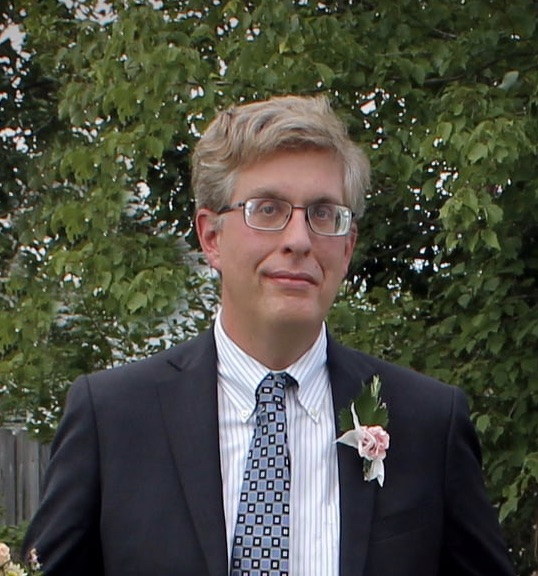 Dr. Robert “Kruck” Dale Kruckeberg, Jr., age 43, of Troy, Alabama, passed away Sunday, December 27, 2020, at home surrounded by loved ones following a courageous fight against cancer. A memorial service celebrating his life will be held Sunday, January 3, 2021, at 2 p.m. at Green Hills Memorial Cemetery (behind the mausoleum). Honorary condolers will be his colleagues from the Troy University Department of History and Philosophy.

Lists, and lists, and more lists, and itineraries for miles, Kruck was never without a plan or an empty moment. Even when his life’s plan altered and his path shortened, he made lists that were fueled with passion and details and precision all testament to the way he lived.

Kruck began his studies at the University of North Texas where he explored economics and politics and history and started a fanatical path toward his interest in French History and its relationship to modern capitalism and political culture. His depth of research was so intriguing, he was accepted to the University of Michigan where he completed his Ph. D. in 2009. Kruck taught with the University of Mississippi, Alfred University, and Kalamazoo College before making his way as an assistant professor of history to Troy University in 2012. He carried an immeasurable love for his job and his students, taking time to ensure their successes.

Kruck was a father to Praiselynn, not in the name’s most literal sense, but in a way that counted most. He embraced his roles as mentor, dance dad, and treat-giver. Kruck even wrote a song for Praiselynn Grace, often singing, “Praiselynn Grace…How sweet…she’s not.” He always knew how to bring cheer and dad-jokes to the darkest of her days. He fulfilled his title as “Dad” officially this year and received the greatest Christmas gift December 23, legally adopting her as his daughter.

Kruck valued the appearance and labor of a manicured lawn. He took special interest to test the soil and eliminate weeds and get the grass to a shimmering shade of green. Even through his sickness he managed to direct the lawncare from the sidelines and remind everyone of his expectations. Kruck was always right, and he made sure there was no doubt about it.

In lieu of flowers, charitable contributions may be made in his honor to St. Jude Children’s Research Hospital (501 St. Jude Place, Memphis, TN 38105). Friends and family can sign the guestbook online at www.greenhillsfuneralhome.net. The staff of Green Hills Funeral Home is honored to serve the Kruckeberg family.

To order memorial trees or send flowers to the family in memory of Dr. Robert Kruckeberg, Jr., please visit our flower store.