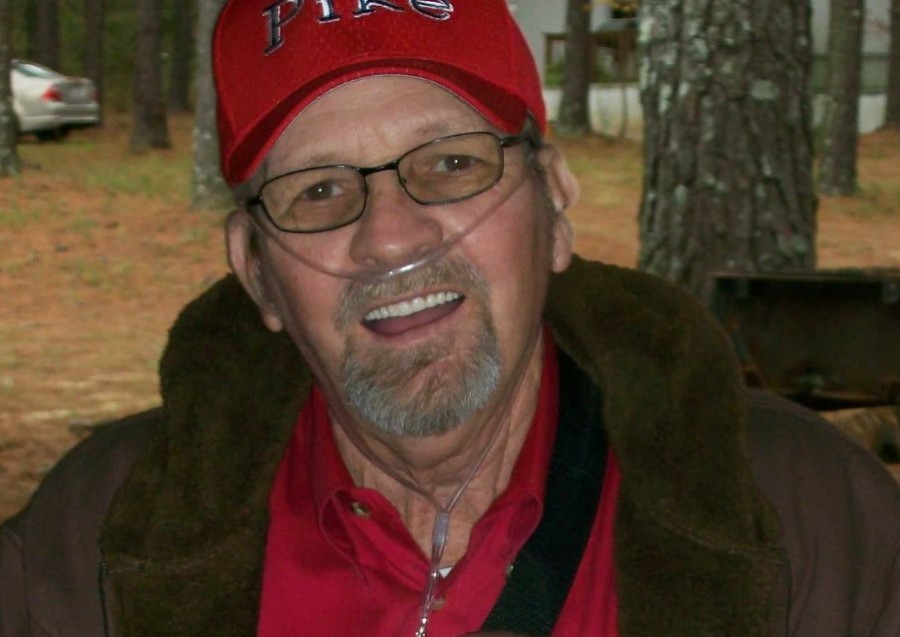 Drexel Hughes, age 68 of Troy died Monday, March 5, 2018 in Montgomery. Drexel was born December 7, 1949 in Coffee County to the late John Golden and Ida Mae Odom Hughes. He was also preceded in death by his sister, Sybilyne Benton and his brothers, Charles Hughes and Selma Hughes.

Honorary pallbearers will be Bubba Campbell, Kaden Oswald, Mandy Oswald, Jerry Benton and his daughters and sons in law and grandkids.

The staff of Green Hills Funeral Home is honored to serve the Hughes family.

To order memorial trees or send flowers to the family in memory of Drexel Hughes, please visit our flower store.