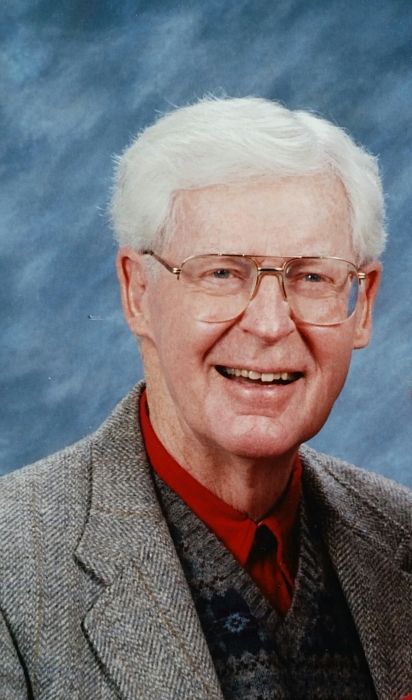 Dr. Bush served 68 years in the gospel ministry. In September of l947, at age 17, he was ordained by the Southside Baptist Church in Troy, AL, while his father was serving as pastor. He attended Troy State College two years, and then went to study at Howard College (Samford). He married Juanita Holmes of Troy, and they both finished Howard College in 1951. Together, they went to Southern Baptist Theological Seminary in Louisville, KY, where he graduated in 1956 with B.D. and Th.M. degrees. In 1972, he was honored with a D.D. degree from Samford University. He has served as pastor of churches in Alabama, Indiana and Kentucky. However, most of his ministry was with the Southern Baptist Convention and State Conventions as Editor, Baptist Sunday School Board, Nashville, TN; State Sunday School Director, Alabama; Executive Director for First Baptist Church, Shreveport, LA; Executive Director, Baptist Convention of Pennsylvania-South Jersey; and Bold Mission Thrust Promotion: Executive Committee and Lifeway, SBC, Nashville, TN. Following his retirement in 1993, Dr. Bush served for two years as Interim Pastor for the First Baptist Church of Troy. After a brief break and some travel, Dr. Bush again served as Interim Pastor for Bush Memorial Baptist Church of Troy, the First Baptist Church of Luverne, and Salem Baptist Church of Brundidge. He also was the Pastor of Calvary Baptist Church in Troy from 2004-2013.

In lieu of flowers, contributions can be made in his honor to Bush Memorial Baptist Church (605 George Wallace Dr. Troy, AL 36081), The Gideons International (4858 County Road 4408 Brundidge, AL 36010), or to The Samaritan’s Purse (PO Box 3000 Boone, NC 28607). Friends and family can sign the guestbook online at www.greenhillsfuneralhome.net. The staff of Green Hills Funeral Home is honored to serve the Bush family.

To order memorial trees or send flowers to the family in memory of Dr. Ellis Bush, Sr., please visit our flower store.