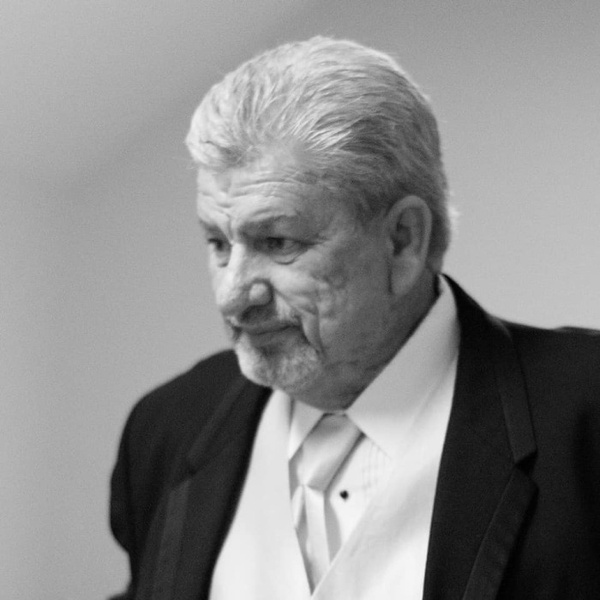 Donnie Kenneth Broderway, age 64, of Troy died February 2, 2020 in Montgomery. A funeral service for Donnie Broderway will be held Wednesday, February 5, 2020 at 11:00 AM from the chapel of Green Hills Funeral Home with Reverend Malone Chandler officiating. Burial will follow in the Springhill Cemetery .Visitation will be held one hour prior to the service at the funeral home.

The staff of Green Hills is honored to serve the Broderway family.

To order memorial trees or send flowers to the family in memory of Donnie Broderway, please visit our flower store.