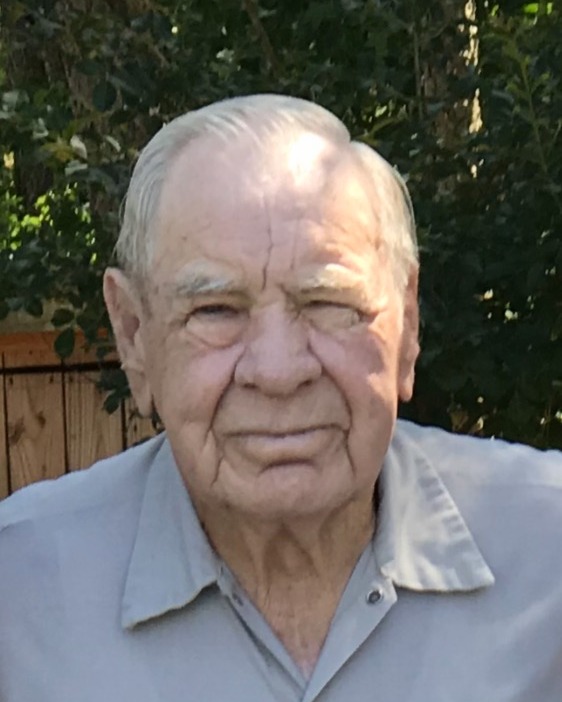 David William Douglas Garrett passed away on his 61st wedding anniversary, November 25, 2022, at the age of 79.  Funeral services will be on Wednesday, November 30, 2022 at Shiloh Baptist Church. Visitation will be at 1:00pm with the Celebration of Life at 2:00pm officiated by Rev. Averyt Walker. Burial will follow in the church cemetery.   Pallbearers will be his grandson, Dylan Driggers, and his nephews, Terry Garrett, Steve Garrett, Michael Garrett, Russell Oliver, and William Davenport.

A native of the Pike County area, Douglas was known around town as an honest, hardworking man who could build most anything.  He owned Garrett & Sons Construction Company and built several businesses and homes in Troy.  He was a master craftsman and enjoyed woodworking of all shapes and sizes.  Known to his family as “Paw”, he loved spending time with his family including his brothers and cousins.  Paw spent time outdoors hunting and fishing as well as raising cows.  He kept a tight schedule and the cows would be right at the feed trough in time for him to come make his rounds every day.  Paw was a devoted Christian who loved his church and attended every week.  He will be missed by all who knew and loved him.

To order memorial trees or send flowers to the family in memory of David William Douglas Garrett, please visit our flower store.