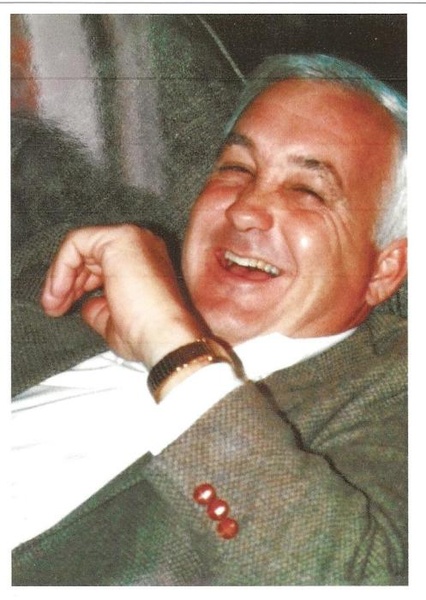 David Earl Reeves, a longtime resident of Troy, Alabama, passed away Wednesday, December 2, 2020, after a brief illness. David was 69. A celebration of his life will be held Sunday, February 21, 2021, at 2 p.m. in the chapel of Green Hills Funeral Home with Pastor Mark Stephens officiating and James Key and Jonathan Chandler as eulogists. Visitation will be one hour prior to the memorial service at the funeral home. In lieu of flowers, memorial contributions may be made in his honor to the American Diabetes Association (2451 Crystal Drive Suite 900, Arlington VA 22202) or to the American Heart Association (10 Glenlake Pkwy NE South Tower Suite 400, Atlanta GA 30328).

David was born to J. Hiram and Mattie Corbitt Reeves in Fort Benning, Georgia on December 5, 1950. He graduated from Charles Henderson High School, Class of 1969 and went on to earn a bachelor’s degree from Faulkner University.

Following in the footsteps of his father and uncles, men he highly admired, David graduated from the Alabama Military Academy and began his career as an Officer with the 900thMaintenance Company in Brundidge, Alabama. He progressed to the level of Company Commander and participated in several overseas operations, including commissions to Ecuador, Panama, and Germany. He moved on as Primary Staff Officer with the 731st Maintenance Battalion and the 226th Area Support Group. He earned promotions to 167th COSCOM and, finally, to the 167th MMC, where he retired with 27 years of service. David was an accomplished, talented leader, manager, and organizer. His keen judgement, personable nature, and drive lent to his successes through all his years of service.

David spent many years as an independent catastrophe claims adjuster. While the work was hard and meant lots of travel away from his home and family, David was passionate about helping people when they needed it most. His gentle nature, gift of conversation, and compassionate soul served him well in his career and helped him be of service to others.

While he had an accomplished military and professional career, David’s greatest passion was his family. On December 11, 1971, David married the love of his life, Kay Dunn. Kay was studying at the University of Alabama when the pair eloped with the help of a Methodist minister in the town of Northport, Alabama. David and Kay spent the next 49 years of their lives together and, to the end, David insisted that marrying Kay was the smartest thing he ever did. Together, David and Kay had two daughters, Jo Ann Reeves-Elliott and Alison Reeves Chandler.

Next to his family, David had a whole host of friends. Never one to meet a stranger, his extroverted personality and innate ability to connect with others meant he had friends wherever he went. It was with his friends and family that David enjoyed spending time riding motorcycles. David spent time at bike rallies in Daytona Beach, Panama City Beach, and Sturgis. He enjoyed all bikes and all bike rides, but his favorite rides were with special friends and his son-in-law through the scenic “Tail of the Dragon” and Cherohala Skyway.

Throughout his whole life, David was a kind, generous, compassionate man. He was a loving son, brother, husband, father, and papa. He was an independent, accepting, intelligent, funny man. Although gone, his memory will undoubtedly be kept alive through stories of David told by those he loved and those who loved him.

Friends and family can sign the guestbook online at www.greenhillsfuneralhome.net. The staff of Green Hills Funeral Home is honored to serve the Reeves family.

To order memorial trees or send flowers to the family in memory of David Reeves, please visit our flower store.