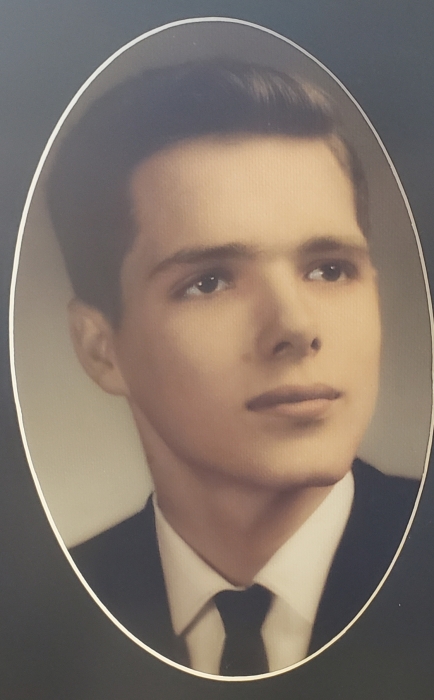 David Lawrence Adams, Sr., age 71 of Troy died Thursday, October 11, 2018 in Troy . Lawrence was born October 7, 1947 to the late David Loyd "DL" Adams and Mary Frances Flowers Adams. He was also preceded in death by two brothers, David Adams and Kennion Adams. Lawrence married Mary Parish August 6, 1966 and was married for 52 years until his death. Lawrence was a loving husband, dedicated father, and Paw Paw to his grandchildren, an excellent businessman and touched countless lives through his Coaching and countless friendships he has made in his life.

The staff of Green Hills Funeral Home is honored to serve the Adams family.

To order memorial trees or send flowers to the family in memory of David Adams Sr., please visit our flower store.