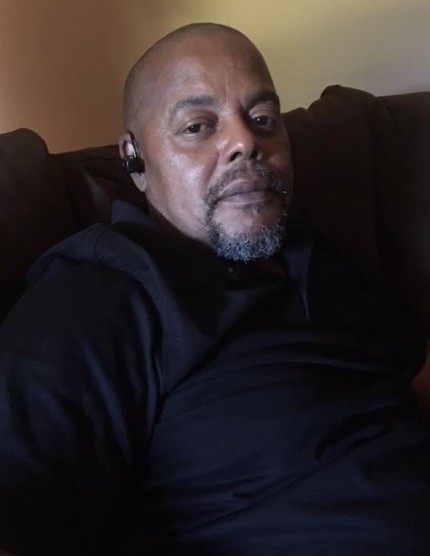 Daniel Eddy Lawrence, Sr., age 68, of Troy, Alabama, passed away, Thursday, September 10, 2020. A graveside service will be held Wednesday, September 16, 2020, at 11 a.m. in Green Hills Memorial Cemetery with Reverend Samuel Green officiating. Serving as pallbearers will be members of the President’s Motorcycle Club from Ozark, Alabama. A viewing will be Tuesday, September 15, 2020 from 3 – 6 p.m. at Green Hills Funeral Home and Wednesday one hour prior to the service.

Mr. Lawrence, born in Missouri and raised in Indiana, was a proud Army veteran, having served worldwide for the span of nine years, and eventually coming to call South Alabama home. His family shares different opinions about why he stayed in this part of the country ─ perhaps it was the lure of the gracious Southern culture, or the fine fixins’ of a proper Sunday dinner, or maybe just the comforts of warmer winter weather. Following his honorable discharge from the Army, he enlisted in civil service for the Department of the Army as a firefighter and served dutifully in that position for 21 years. He was a valued company member at numerous locations, some to include Shell Field, Station One, Cairns Field, and Lowe Field. After retirement, he settled into an easier pace in life, enjoying regular card games with his friends, sinking a line at his favorite fishing hole, and riding the open roads on his motorcycle.

Friends and family can sign the guestbook online at www.greenhillsfuneralhome.net. The staff of Green Hills Funeral Home is honored to serve the Lawrence family.

To order memorial trees or send flowers to the family in memory of Daniel Lawrence, Sr., please visit our flower store.