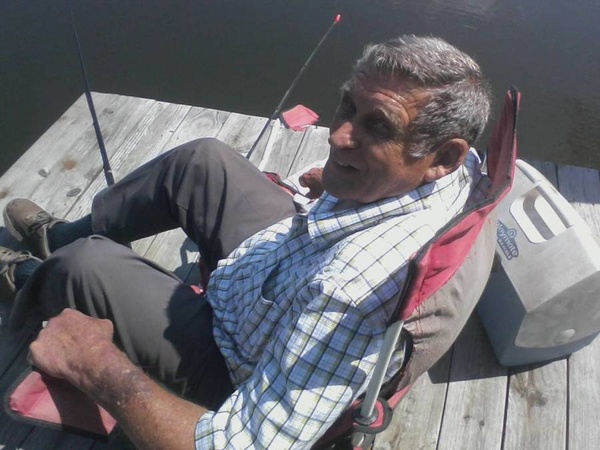 Clarence Edwin Meadows age 74, of Troy died Monday, May 14, 2018 in Dothan . Edwin was born in Saco, Alabama to the late Clarence Ansley and Dorothy Ann Harris Meadows. He was also preceded in death by a son, Ansley Todd Meadows and a brother, Jerry Meadows.

The staff of Green Hills Funeral Home is honored to serve the Meadows family,

To order memorial trees or send flowers to the family in memory of Clarence Meadows, please visit our flower store.