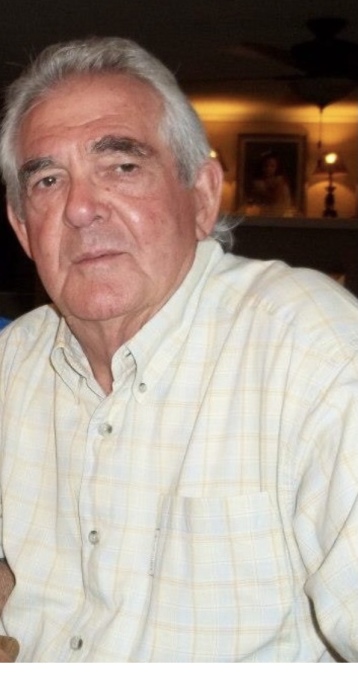 
Mr. Wilson thought a lot about time, as time was at the heart of some of his most important endeavors. There was the time he spent in Coffee County, Alabama, where he was born and raised and grown in Southern traditions. He graduated high school and enlisted with the United States Airforce. He spent four years serving his country and was called to active duty through the Korean Conflict. Upon his return, at a bus stop in Montgomery, with a working-watch on his wrist, he caught sights of Jane Johnson and mustered up enough courage to ask her for the “time,” and she was quick to tell him to check his own watch. Time rolled on quickly for the pair, and after a short courtship, they married, and relocated back to her roots to call home to the Henderson Community in Pike County, Alabama. He dedicated a long career to over-the-road truck driving transporting for Hudson Industries and Wiley Sanders Truck Lines until his retirement. In his newfound free time, he stayed up-to-date with all the best sports broadcasts TV had to offer. On Sundays and sometimes beyond, Mr. Wilson spent time in fellowship and in service as a deacon at Henderson Baptist Church.


The family wishes to extend heartfelt thanks to the ICU nursing staff of the Troy Regional Medical Center and to the responders with the Haynes Ambulance Service for their attentive care and kind assistance. In lieu of flowers, charitable contributions can be made in his honor to the Hopewell Cemetery Fund (Payable to Hopewell Cemetery Trust: C/O Bernard Richburg, 8091 County Road 2290, Goshen, AL 36035). Friends and family can sign the guestbook online at www.greenhillsfuneralhome.net. The staff of Green Hills Funeral Home is honored to serve the Wilson family.

To order memorial trees or send flowers to the family in memory of Charles Wilson, please visit our flower store.