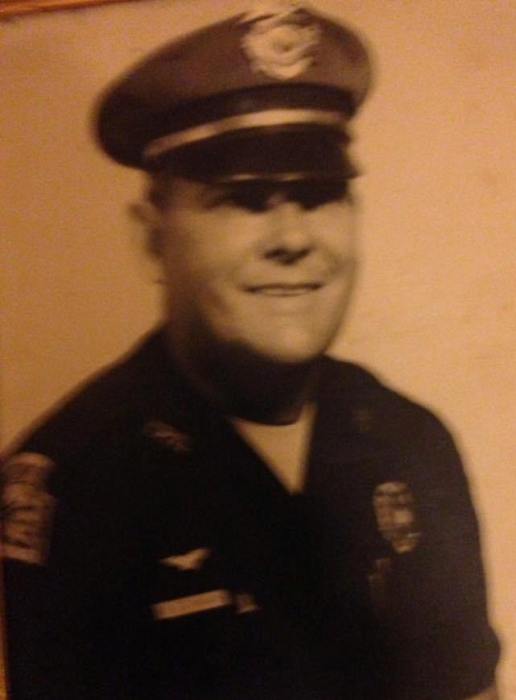 Charles Johnson, age 85, of Troy, Alabama, passed away Monday, August 15, 2016. A funeral service will be held Wednesday, August 17, 2016, at 11 a.m. in the chapel of Green Hills Funeral Home with Reverends Ernest Green and Carl Hollis officiating. Burial will follow in Green Hills Memorial Cemetery with Sonny Schrieber, David Johnson, John Jenkins, Lewis Howard, Ronnie Atwell, and John Hogan serving as pallbearers. Past and present officers of the Troy Police Department will serve as honorary pallbearers. Visitation will be one hour prior to the service at the funeral home.

Mr. Johnson was a longtime resident of Pike County and a decorated law enforcement figure in the community. He began his career in service with the Troy State University police department, where he was affectionately known as “OJ” by the members of the Pi Kappa Phi Fraternity. He went on to dutifully serve with the Troy Police Department from 1973 -1993 when he retired. Mr. Johnson was preceded in death by his parents, Freeman and Nola Johnson; and brother, Brandon Johnson. He is survived by his loving wife of 63 years, Betty Johnson; son, Charles E. “Chuck” (Melissa) Johnson; grandsons, Charles Joseph Johnson, Michael Paul (Alisha) Johnson, and Mathew Scott Johnson; step-grandsons, Jacob (Lauren) Ballard, and Daniel Ballard; and eight great-grandchildren.

The family wishes to extend their many thanks and deep appreciation to the staff of Compassus Hospice and Dr. Mickey DiChiara’s office for their tremendous care and support of Mr. Johnson and his family. In lieu of flowers, contributions may be made in his honor to the Troy Law Enforcement Memorial Fund (c/o Steve Watkins Memorial Fund FOP Lodge #57 PO Box 411 Troy, AL 36081). Friends and family can sign the guestbook online at www.greenhillsfuneralhome.net. The staff of Green Hills Funeral Home is honored to serve the Johnson family.

To order memorial trees or send flowers to the family in memory of Charles Johnson, please visit our flower store.