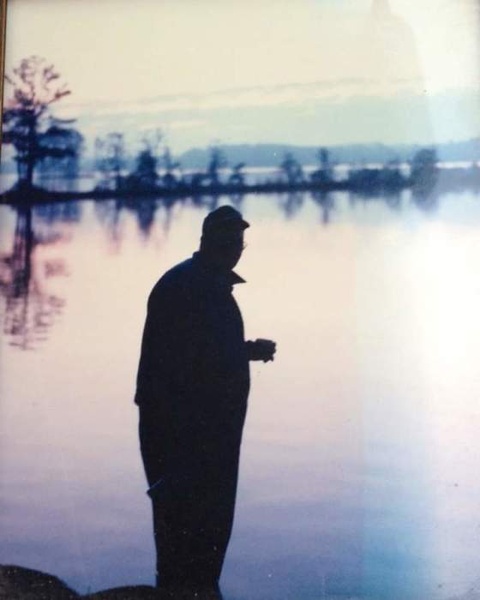 Carl Glen Dansby died on Friday, May 24 in Troy, Alabama at the age of 84. Carl is survived by his wife Francis Dansby of Birmingham, Alabama; four children, a daughter, Shelia McClellan and husband Robert of Thomasville, Georgia and three sons; Greg Dansby of Thomasville, Georgia, Gary Dansby and wife Gayle of Tallahassee, Florida and Glen Dansby and wife Glenda of Columbus, Georgia. Eight grandchildren and Sixteen great grandchildren.

Carl was born on July 22, 1934 to Eva Turner and Lowell Dansby, both of whom preceded him in death. Also preceding him in death was his loving and adored wife, Doyce Dansby of Florence, Alabama, a granddaughter, Donna Dansby, and two sisters, Louise Dansby Michael and Jannell Dansby.

Carl was known to love gardening, fishing and Alabama football. He was a "history buff," and enjoyed debating history and politics with his daughter, Shelia. Carl loved the outdoors and enjoyed camping and cookouts with friends. He had a strong work ethic and he instilled his love for work in all of his children. Most importantly, Carl had a personal relationship with Jesus. He knew that when he left this life that he would be going to his real home in Heaven with his creator.

A memorial service is scheduled for  2:00 PM on Friday, May 31 at Green Hills Funeral Home - 1621 US-29, Troy, Alabama. There will be a short visitation time at 1:30 PM prior to the service. Carl's son, Reverend Gary Dansby will officiate his father's service.

All are welcome to attend and celebrate Carl's life.

To order memorial trees or send flowers to the family in memory of Carl Dansby, please visit our flower store.