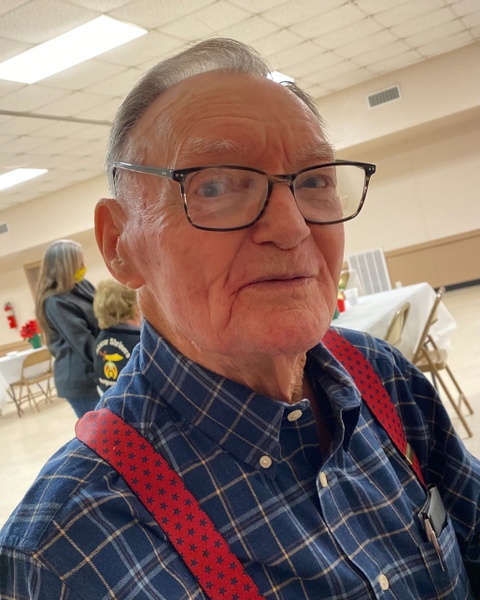 Bruel A. Davis, Captain, United States Navy Reserve, born July 27, 1927, passed away at his home on Monday, October 10, 2022.
Funeral services will be held at Green Hills Funeral Home in Troy, Alabama on Friday, October 14, 2022, with visitation from noon until 2, and the service immediately following. A graveside service with military honors will follow at Springfield Baptist Church cemetery, Brundidge, Alabama.

In lieu of flowers, donations may be made to Shriner’s Children’s Hospital, 555 Eastern Boulevard, Montgomery, AL 36117

To order memorial trees or send flowers to the family in memory of Bruel Auston Davis, please visit our flower store.