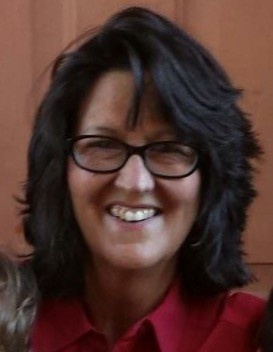 Brenda Lou Hattaway Swanzy, age 54, of Niceville, Florida, passed away at her home in Troy, Alabama, Saturday, January 9, 2016. Brenda was a nurse for Hospice Advantage in Troy. She had a lifelong love for geriatric care and devoted most of her life to this.

To order memorial trees or send flowers to the family in memory of Brenda Swanzy, please visit our flower store.