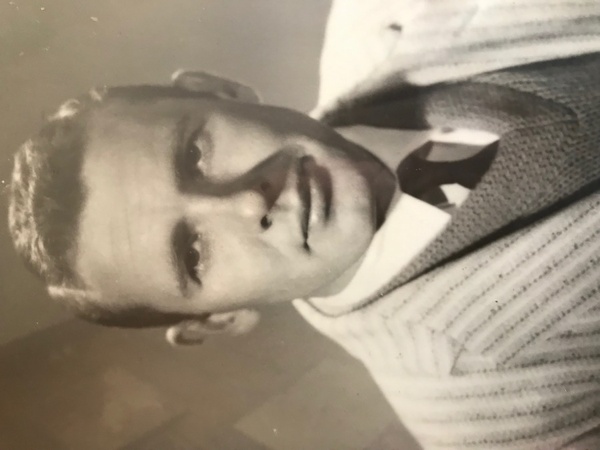 Mr. Garrett was a fixture of the Banks community and a valued businessman and cattleman in Pike County. He operated Garrett Electric Company for more than 20 years and went on to open Garrett Enterprises specializing in heavy equipment construction. Raising cattle and cutting and baling hay for him wasn’t work, it was his passion, his peace, and what made him happy. There were few things that topped the love he had for the bustle of a John Deere tractor, the smell of fresh cut hay, or the lines of a well-grown cow. He knew no strangers having spent years investing his ears to listening to the tales and trials of all he met. For many around here, there was never a time his friendly face wasn’t seen at the Banks Buy-Rite. He was a great builder of confidence, always encouraging and praising and mentoring and lifting people up. His greatest love was his family. He treasured the perfect partnership he shared with his wife Toy, the camaraderie shared with his brothers and sisters, the bond of manhood shared with his sons, and the great joy in cuddling his grandchildren. Mornings at the Buy-Rite will sound a little different without his presence and look a little less full without his truck in the drive, but his rich spirit will forever fill the hearts of the ones who loved him most and knew him best.

The family wishes to extend many thanks to the doctors and nurses at Troy Regional Medical Center for their compassion and support. In lieu of flowers, contributions can be made in his honor to the Ramah Memorial Cemetery Trust (2104 County Road 6631 Banks, AL 36005) or to a charity of choice. Friends and family can sign the guestbook online at www.greenhillsfuneralhome.net. The staff of Green Hills Funeral Home is honored to serve the Garrett family.

To order memorial trees or send flowers to the family in memory of Bradley Garrett, please visit our flower store.