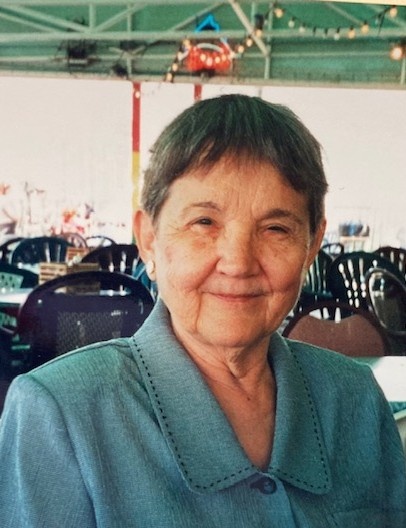 June Osborn Dew, formerly of Tuscaloosa, passed away on Thursday, December 9, 2021, just 3 days before her 99th birthday.  She was a devoted pastor’s wife to her late husband, Rev. Randle Dew, a Methodist minister.  She served in various secretarial jobs through the years and was a substitute teacher for a short time.  She was musical and would sing and play the keyboard.  A loving mother, grandmother, and great grandmother, she will be missed by all who knew her.

A private service will be held at Green Hills Cemetery.

To order memorial trees or send flowers to the family in memory of June Dew, please visit our flower store.